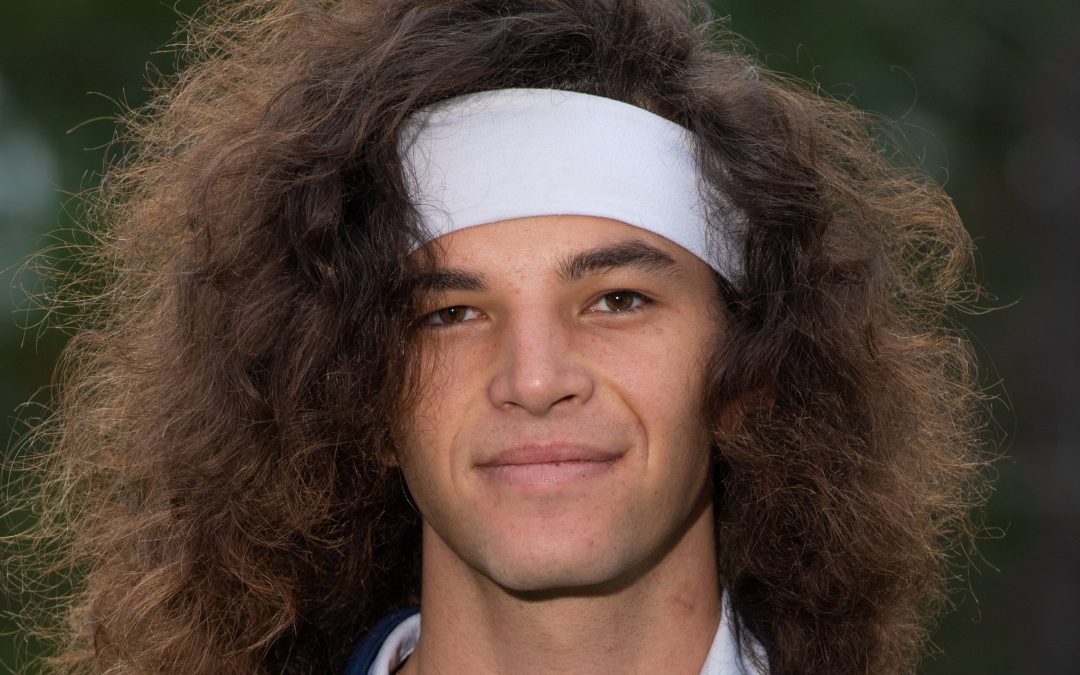 Beber-Frankel returns to Sage Valley after competing in the 2019 Junior Invitational. In 2019, he finished third at the Thunderbird International Junior and fifth in the Boys Junior PGA Championship. He finished second at The Junior PLAYERS Championship in 2017. He finished seventh in the 2019 Junior Orange Bowl International Golf Championship. He was runner-up in the FSGA Boys Junior (ages 13-15) and Junior Players at TPC Sawgrass in 2017. He finished seventh in the 2018 FSGA Boys Junior (ages 16-18). His father, David, has directed several successful studio films, including The Devil Wears Prada and Marley & Me, and his mother owns a Miami advertising agency. Their grandfather, Max, was the executive editor of The New York Times. The 2020 graduate plans on attending Stanford University.