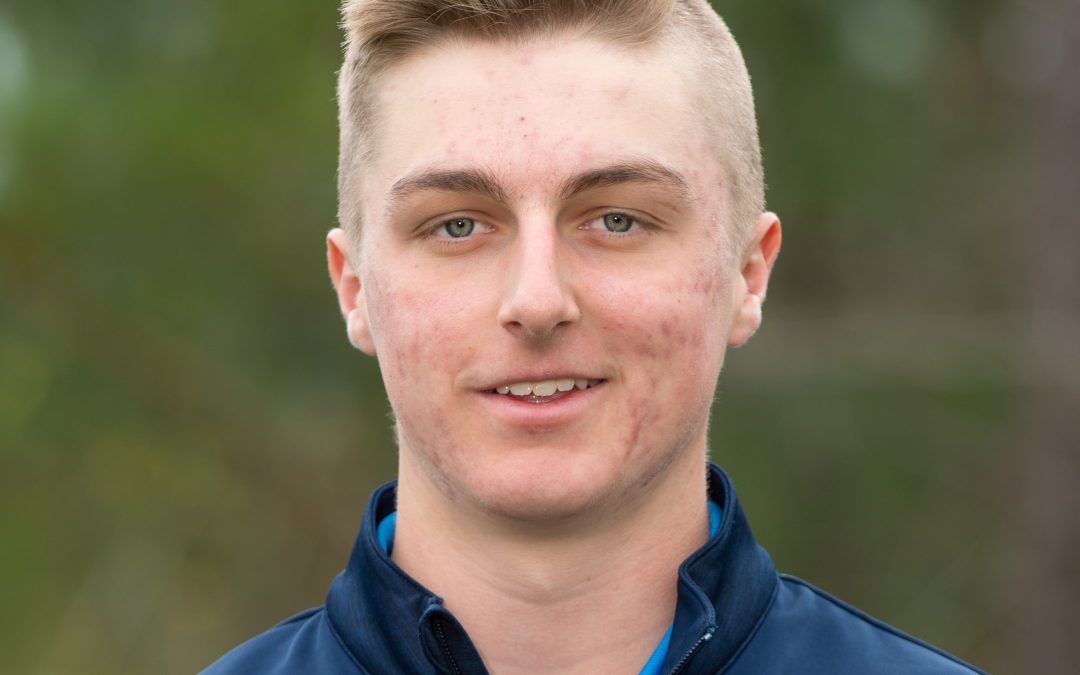 Griz is back at Sage Valley to compete in his second Junior Invitational. Griz was the second youngest player in the 2018 U.S. Junior Amateur field. He was named the South Carolina Player of the Year in 2018. He shared medalist honors with a 68, which included six birdies and one double bogey, in qualifying at the Country Club of South Carolina, in Florence, S.C. He was also the 2016 Hurricane Junior Golf Tour player of the year when he won 12 events and the 2017 club champion at Colleton River Plantation, the site of the 2015 U.S. Junior Amateur.