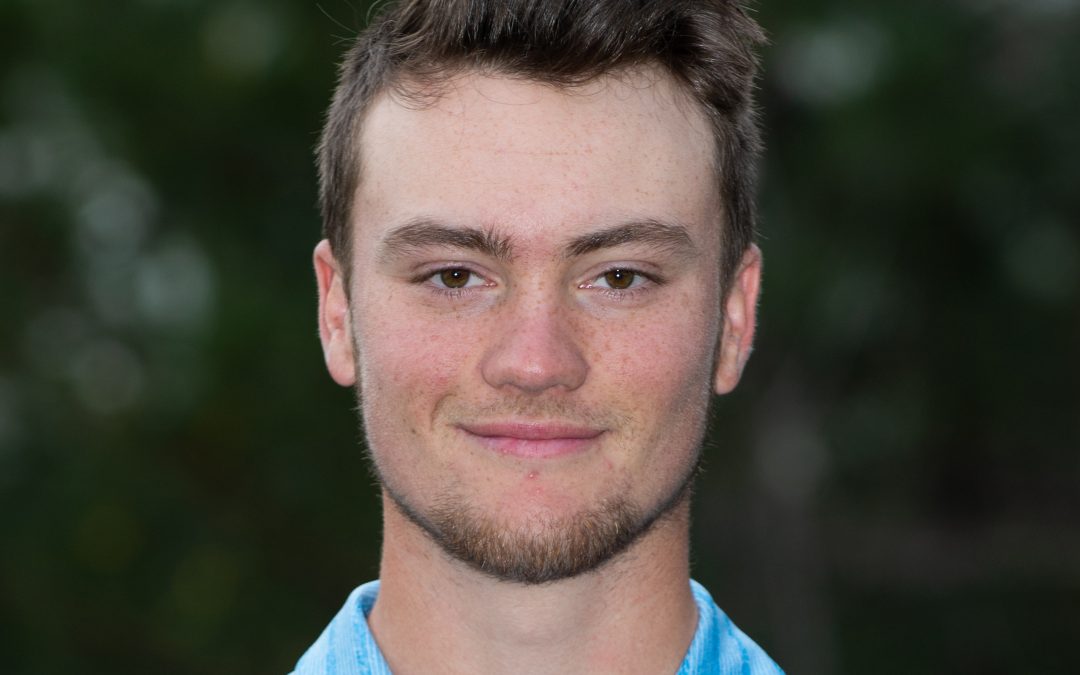 Representing England | Pagdin has an impressive list of championships and top 10 finishes dating all the way back to 2014 when he was just 13 years old. A few career highlights include finishing third in the 2019 U.S. Junior Amateur Championship, third in the 2018 Boys Amateur Championship and fourth in both the 2018 AJGA Simplify Boys Championship at Carlton Woods and 2018 Rolex Tournament of Champions. He finished T2 at both the 2017 and 2018 Azalea Invitational. Now 18, Joseph became the youngest recruit to the University of Florida program at 13 years old.