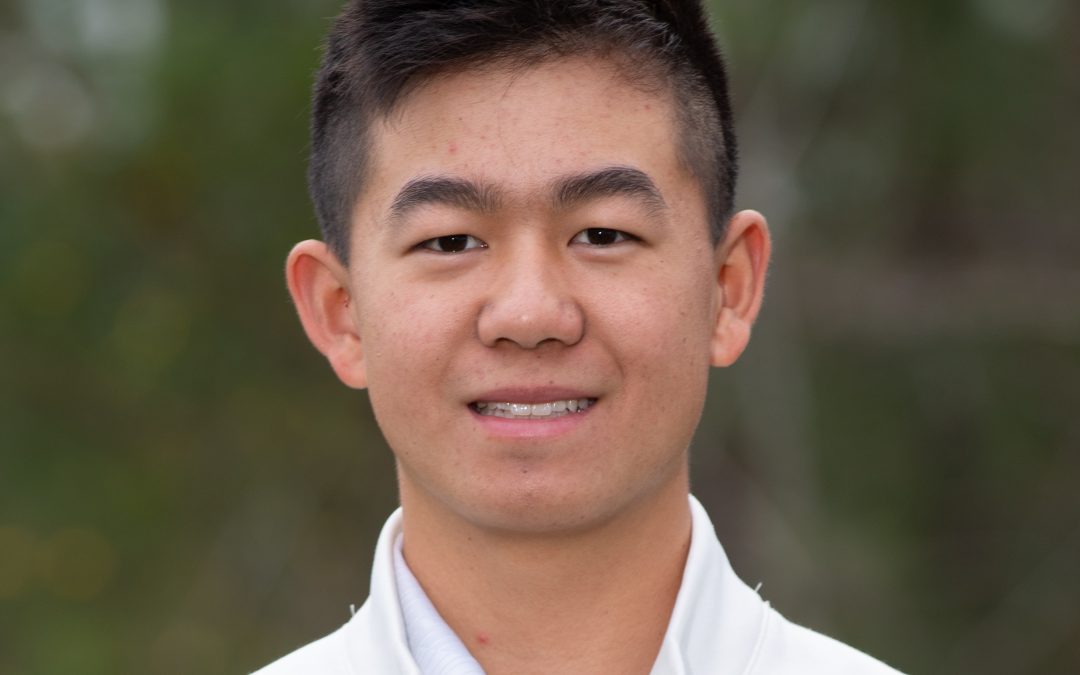 Chinn recently won the 2019 Rolex Tournament of Champions. In 2018, Chinn earned medalist honors at the U.S. Junior Amateur Championship and was the No. 1 seed heading into the match play. As a freshman, he won the Virginia Class 6A individual state title and helped Langley High to the state team title. In 2017, at age 13, he became the youngest player to win the Army Navy Country Club Championship and repeated his victory the following year. He is currently committed to Duke University.