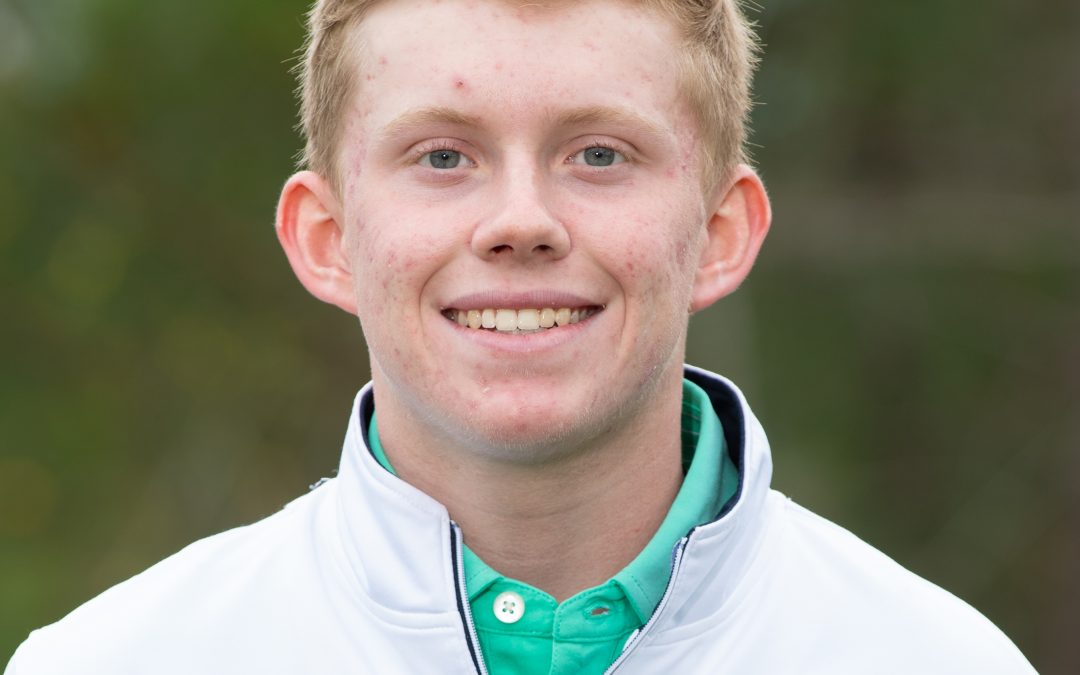 Moldovan returns to Sage Valley for the 2020 Junior Invitational after finishing second in the 2019 tournament. In June 2019, he won the Polo Golf Junior Classic at Liberty National. Moldovan qualified for the National Drive, Chip & Putt finals at Augusta National in 2015 and since then has had impressive successes on the course. He won an outright Division I state championship as a sophomore in 2017 and then shared the Division I state title as a junior in 2018. Maxwell also set a NOPGA Junior Tours scoring record with his 9-under-par win during the Northern Ohio PGA Boys Junior PGA Section Championship where he qualified for the Boys Junior PGA National Championship in 2018.