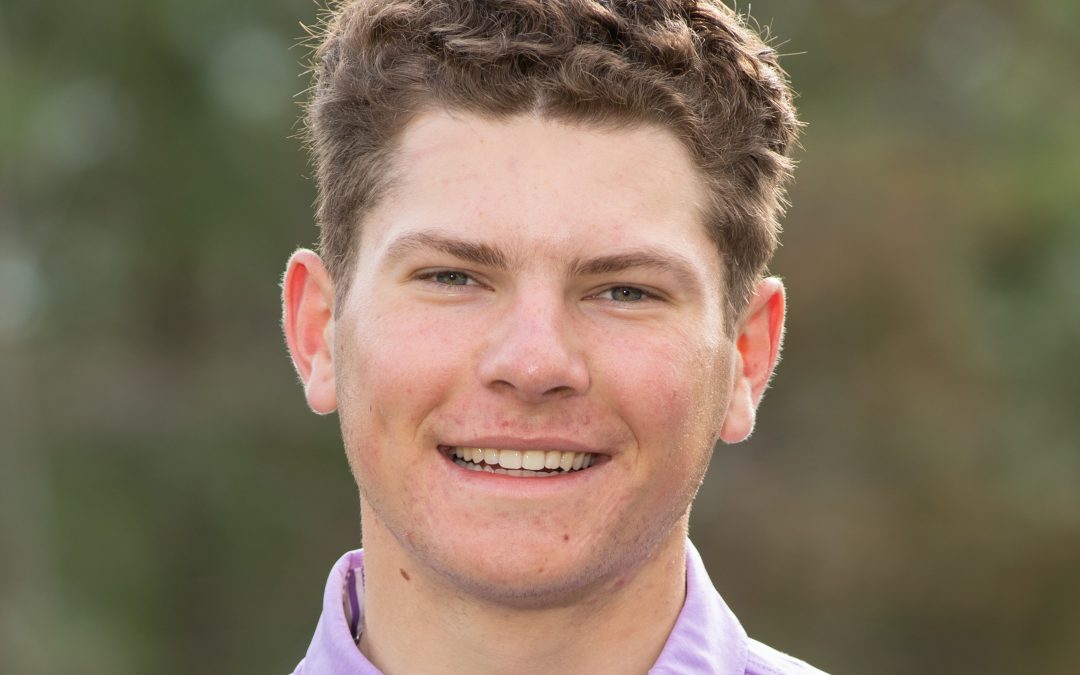 Brennan will graduate from Tuscarora High School & The Academy of Engineering and Technology in Leesburg, Virginia, this spring. In 2017, Brennan played in the U.S. Open Sectional Qualifier where he was the youngest contestant in the nation. He medaled in the 104th VSGA Amateur Championship and was the youngest in the field for the second consecutive year. Brennan won the 27th VSGA Match Play Championship as a rising sophomore. In 2019, Brennan won the Middle Atlantic Amateur Championship.